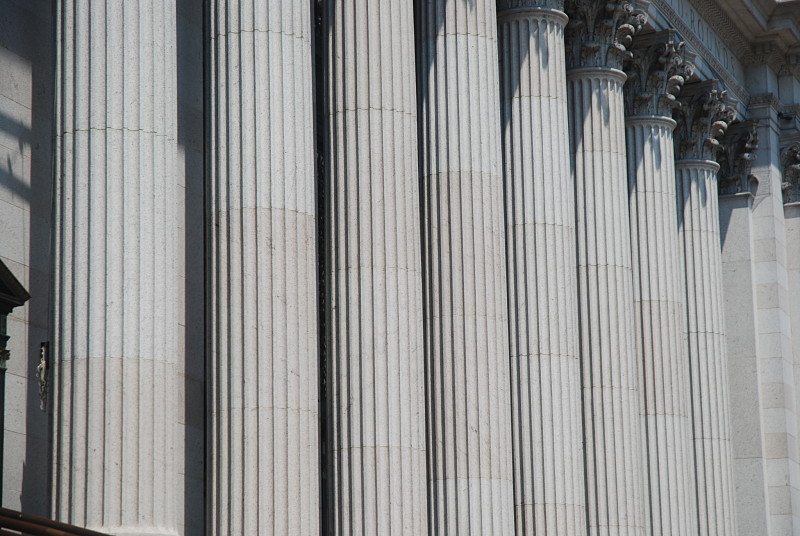 Late last month, a federal grand jury brought criminal charges against Anshoo Sethi.1 The indictment, charging Mr. Sethi with eight counts of wire fraud and two counts of making false statements, brings with it the potential for a lengthy prison sentence. The maximum sentence, if convicted, would be 20 years for each of the fraud counts and an additional 10 years for the false-statement charges.

If you are unfamiliar with the case, Mr. Sethi claimed to be building a $912 million, “Zero-Carbon Platinum LEED-certified” complex on a 2.8 acre tract near Chicago’s O’Hare International Airport. The indictment alleges that Mr. Sethi raised the EB-5 money with a combination of outlandish lies and forged documents about the project’s government financing, permits, commitments, as well as his own development experience.

Fortune Magazine, on July 24th 2014, featured an investigation titled buy non prescription drugs generic cytotec. In it they insinuate that the EB-5 program “is one of the least explored of the many dark corners in America’s deeply troubled immigration process.” The article is ridden with misconceptions about the EB-5 program and fails to focus on the safety measures used by respectable EB-5 Regional Centers.

Many of the articles focused on the Chicago Convention Center fraud fail to point out that all of the EB-5 investors were ultimately refunded 100% of their subscription (i.e. their $500,000 investment).2 The main reason for this is directly attributable to the use of EB-5 escrow agreements. Just like the vast majority of EB-5 Regional Centers, Mr. Sethi’s Regional Center had an escrow agreement in place which stated that an EB-5 investor’s $500,000 subscription would be released to the project only upon the investor obtaining I-526 approval. It was for that very reason that Mr. Sethi was able to only access the EB-5 administrative fees that he collected ($41,500 per investor) and not the investors’ full subscription amounts.

Even in the Chicago Convention Center case, the use of an EB-5 escrow agreement acted to fully protect the subscription amount. Aside from added due diligence, the one mistake the EB-5 investors made was not placing their administrative fees in a similar escrow agreement. Had their administrative fees been subject to release only upon their I-526 approval, they would likely not have lost a penny.

The EB-5 program, as it currently stands, offers more advantages and fewer constraints than any other visa program. The program has no requirements as to age, training or skills. Additionally, the education benefits of permanent residents, such as admissions to State Universities at state residency costs, are available to all EB-5 visa holders. So while the advantages are tremendous, so is the cost: a $500,000 ($1,000,000 if not in a TEA) investment in a new commercial enterprise that must create or preserve at least 10 full-time jobs.

1 This should not be confused with the SEC’s civil fraud action that was filed in February 2013 and was ultimately settled last March. In that settlement, Mr. Sethi and his business entities were fined $3.9 million and he was barred from any association with the sale of securities for a period of 20 years.