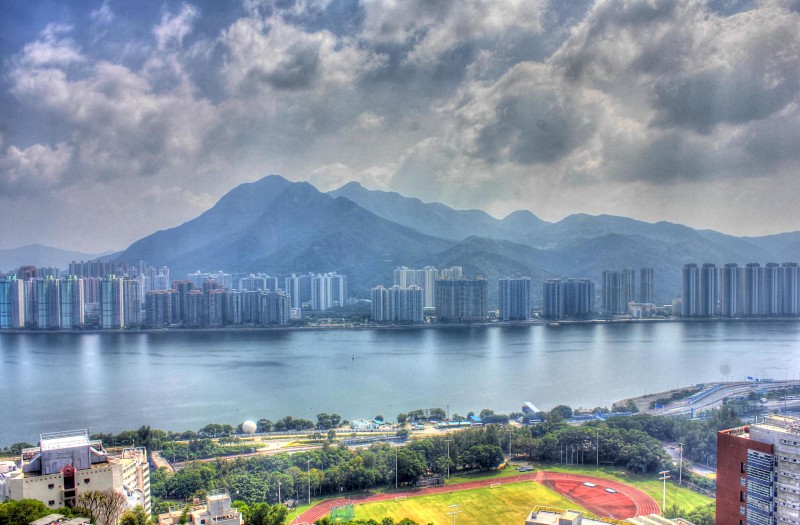 This past weekend, the Wall Street Journal published a Saturday Essay titled The Great Chinese Exodus.

“A survey by the Shanghai research firm Hurun Report shows that 64% of China’s rich – defined as those with assets of more than $1.6 million – are either emigrating or planning to.”

Many in China are discovering that they can now buy a comfortable lifestyle at relatively affordable prices outside of China. The large exodus from China is largely attributed to the significant problems afflicting its urban society: pollution, food safety, and a broken education system. Many first-generation businessmen (the ones who powered China’s economic rise) now dream of legal safety and a secure retirement in places like the United States, Australia, and Canada.

“Last year, the U.S. issued 6,895 visas to Chinese nationals under the EB-5 program, which allows foreigners to live in America if they invest a minimum of $500,000. South Koreans, the next largest EB-5 program group, got only 364 such visas. Canada this year closed down a similar program that had been swamped by Chinese demand.”

Many believe that the exodus has only just begun. The Hong Kong-based brokerage firm CLSA has forecasted that departures from China will double by 2020. Such promising forecasts coupled with the recent Canadian closure of their immigrant investor program will highly increase the attractiveness of the US-based EB-5 program for Chinese nationals wishing to emigrate.