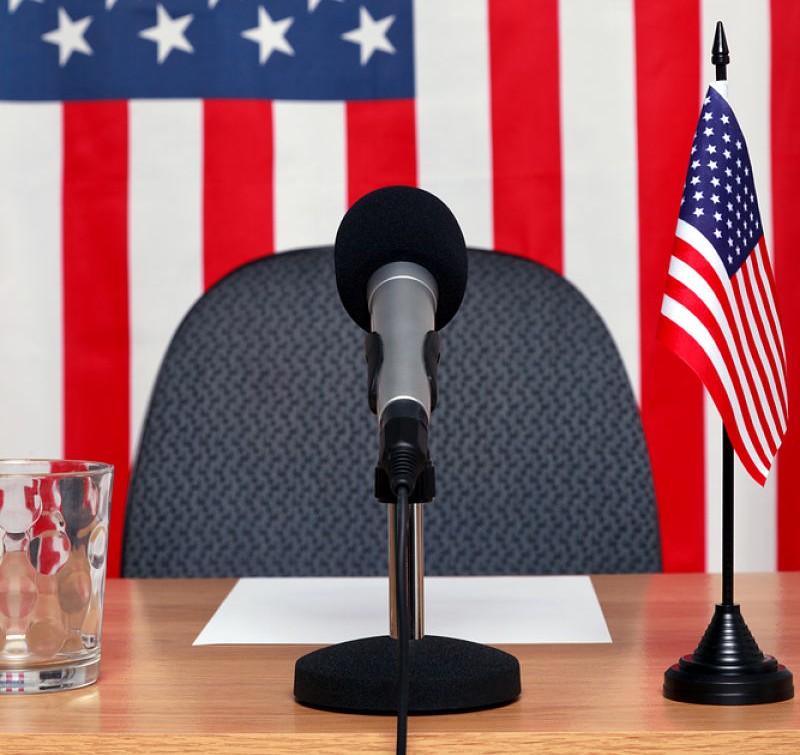 Over the past few years, Senator Chuck Grassley (R-Iowa) has been one of the most vocal opponents to the EB-5 program. He has routinely attacked the EB-5 program by stating that there are major flaws that need to be fixed, and that the EB-5 program represents a “gigantic risk” to national security.[2]

Citing a report by the Homeland Security Investigations division, U.S. Sen. Charles Grassley said EB-5 is vulnerable to the “export of sensitive technology and economic espionage,” as well as “investment fraud” and money laundering.

In a slap at the U.S. Citizenship and Immigration Services, which administers the multibillion-dollar program, the HSI memo concludes that the EB-5 regional center system “has significant flaws and should be abandoned.”[3]

The Senate Judiciary Committee holds broad jurisdiction over matters relating to immigration and naturalization, and for the first time the Chairman position is filled by one of the strongest opponents to the EB-5 program. To further complicate matters, without reauthorization, the EB-5 program is set to expire later this year on September 30, 2015.[4]

Needless to say, this marks the start of one of the most perilous years for the EB-5 program.