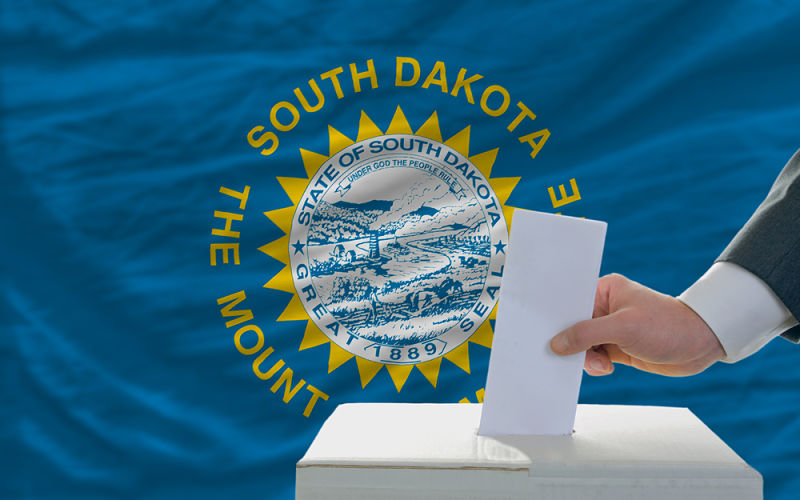 This past Tuesday, Republican Mike Rounds defeated Democrat Rick Weiland in the South Dakota Senate race. Rounds, the former governor of South Dakota, has remained in the spotlight throughout the entire election process for his involvement in mismanagement of the EB-5 program in South Dakota.

During Rounds’ administration, the state of South Dakota offered green cards to foreign investors in exchange for investments in a new South Dakota beef packing plant through the EB-5 program. After the beef packing plant went bankrupt, questions emerged regarding the nature of the investment and the foreign investors. Some of the EB-5 investors received neither their visas nor their money back from the failed investment. Although the truly troubling aspect is that there is no real indication as to where their investments went.

It is alleged that state officials misused the EB-5 capital to pay their salaries and failed to disclose that they owned companies which they gave contracts to, directed money to companies that went bankrupt, and arranged for loans from unknown sources from shell companies located in tax havens. The South Dakota Regional Center fiasco is best summarized by Bob Mercer in an article titled Rise, Fall of EB-5 in South Dakota.

It may also be worthwhile to read the Huffington Post article written by Ryan Casey, which questions whether a Rounds indictment would leave South Dakota without a senator. Currently there seems to exist three possible outcomes: (1) Rounds is not indicted and is cleared of any wrongdoing; (2) Rounds is indicted, resigns, and the South Dakota governor will then have the ability to appoint his replacement almost immediately; or, (3) Rounds is indicted and insists on remaining in office throughout his criminal proceedings which would create a national news storm focused on South Dakota’s failed EB-5 program.

Mike Rounds has maintained that he played no part in the mismanagement of the federal EB-5 program in South Dakota. His side of the story, summarized by Adam Hurlburt from the Black Hills Pioneer, can be viewed here.

Whether rightly or wrongly so, it seems that in our current political climate politicians are routinely attacked for any direct involvement in the EB-5 program.  Rounds is not the first politician to be accused of EB-5 improprieties, and it is doubtful that he will be the last. If you recall, Virginia Governor Terry McAuliffe came under political scrutiny in 2013 over questions about whether a company he started was a scheme to attract foreign investments under the EB-5 program.