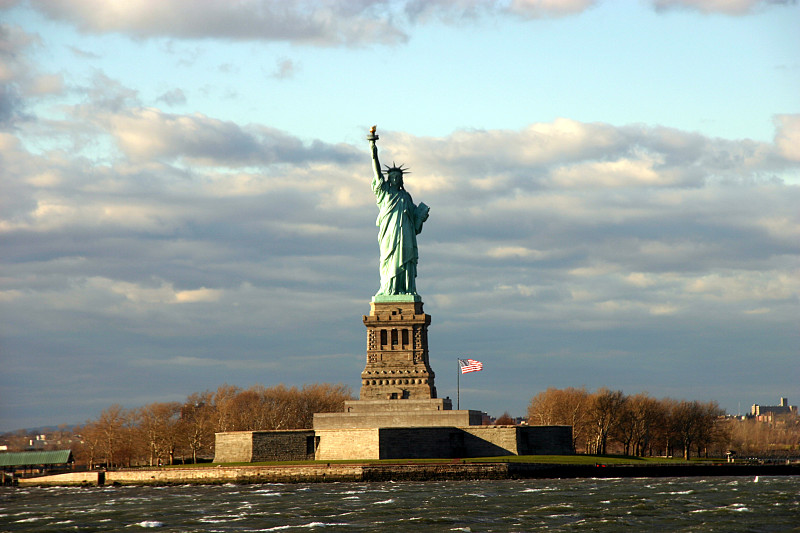 The New York Times ran an Op-Ed written by Sheldon Anderson, Warren Buffet and Bill Gates on the topic of immigration reform. The Op-Ed, titled Break the Immigration Impasse, strongly advocates for the EB-5 Program as well as for its continued reform efforts.

[T]he EB-5 “immigrant investor program,” created by Congress in 1990, was intended to allow a limited number of foreigners with financial resources or unique abilities to move to our country, bringing with them substantial and enduring purchasing power. Reports of fraud have surfaced with this program, and we believe it should be reformed to prevent abuse but also expanded to become more effective. People willing to invest in America and create jobs deserve the opportunity to do so.

Later on, in referencing the EB-5 Program, the Op-Ed states the following:

These immigrants would impose minimal social costs on the United States, compared with the resources they would contribute. New citizens like these would make hefty deposits in our economy, not withdrawals.

The entire Op-Ed on immigration reform may be viewed here.