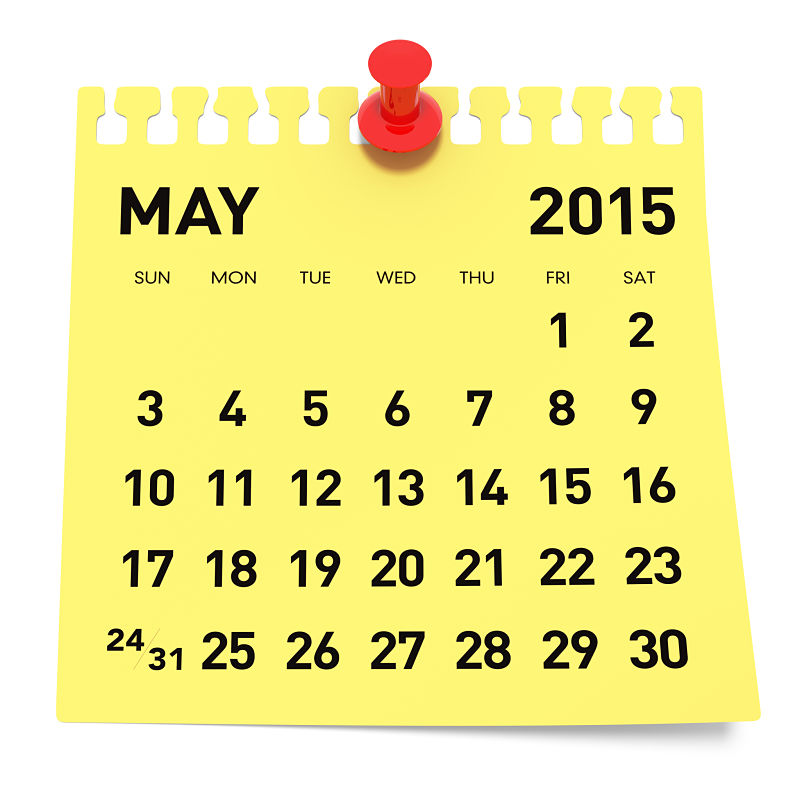 A Roadmap to the Use of EB-5 Capital (NYU)

On May 22nd, Professor Jeanne Calderon, Esq. and Guest Lecturer Gary Friedland, Esq. of the NYU Stern School of Business released the final version of A Roadmap to the Use of EB-5 Capital: An Alternative Financing Tool for Commercial Real Estate Projects. This is a highly recommended read and currently represents the most comprehensive overview of the EB-5 program available.

On May 28th, Invest in the USA (IIUSA) released a peer-reviewed study which documents the economic impact of the EB-5 Immigrant Investor Program. The economic impact study found that the “EB-5 immigrant investor visa program contributed $3.58 billion to U.S. GDP and supported over 41,000 U.S. jobs during fiscal year 2013.” More information on the report can be found here.

The USCIS has announced an upcoming June 4th engagement of the informational series “EB-5 Interactive.” The engagement is expected to last from 1:00PM to 2:15PM and will focus on expenses includable (or excludable) for purposes of estimating job creation. USCIS economists will be on hand to answer non-case specific stakeholder questions after a short presentation.