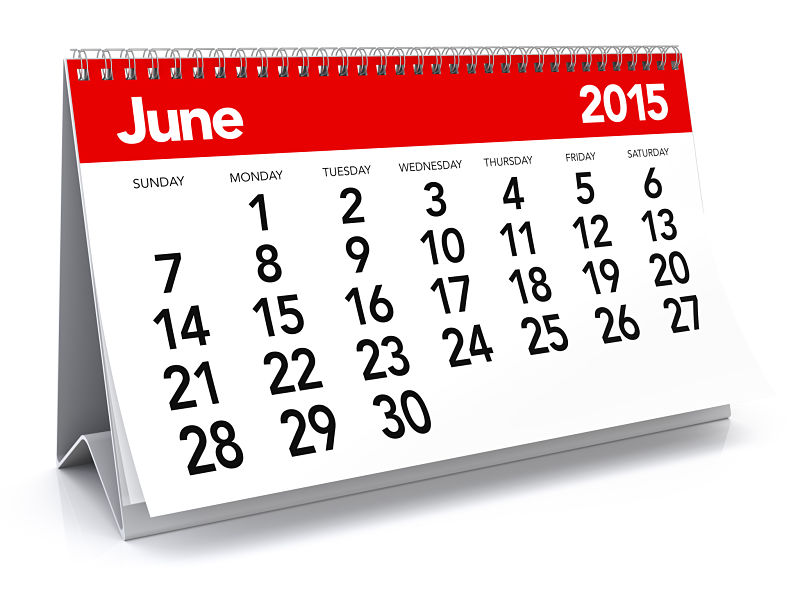 On June 4th, the USCIS held an EB-5 Stakeholder Engagement with economists. The engagement specifically focused on the types of expenses that may or may not be includable in an input/output model, when such a model is presented with a Form I-924 actual and exemplar project filing, as well as Form I-526 petitions. Click here to view the officially released USCIS talking points from the EB-5 interactive series.

On June 24th, the USCIS updated their EB-5 support page to include the following information: