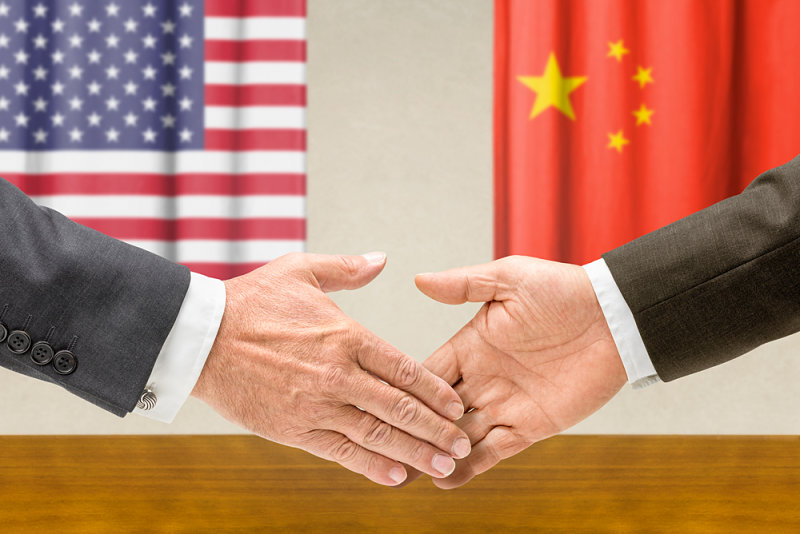 We received a couple of emails yesterday questioning the impact of the new visa agreement between the U.S. and China on the EB-5 industry.

For those that have not yet heard, starting today (November 12th), China and the U.S. have agreed to begin granting each other’s citizens longer business, tourism and education visa terms. The White House has said that as a result of this arrangement, the U.S. hopes to welcome a growing share of eligible Chinese travelers, inject billions in the U.S. economy and create enough demand to support hundreds of thousands of additional U.S. jobs.

Ultimately, we do not anticipate this having a significant impact on the EB-5 industry. The new visa arrangement between the U.S. and China does not increase how long a Chinese national can remain in the U.S, but rather how long the visa can be used to enter the country. And the same restrictions remain on who is eligible for a U.S. visa, including an in-person interview that is onerous for those who do not live near a U.S. consulate.

This will not directly compete with the EB-5 program, and in fact could even increase EB-5 awareness in China. Last year, about 1.8 million Chinese traveled to the U.S. That number represented less than 2% of Chinese who traveled abroad. With these new visa term rules in place, the White House has projected that Chinese tourists visiting the U.S. may rise to 7.3 million by 2021. Such a drastic growth in tourism could help raise awareness of the benefits afforded by U.S. citizenship, which would likely result in an increased number of Chinese citizens wishing to participate in the EB-5 program.