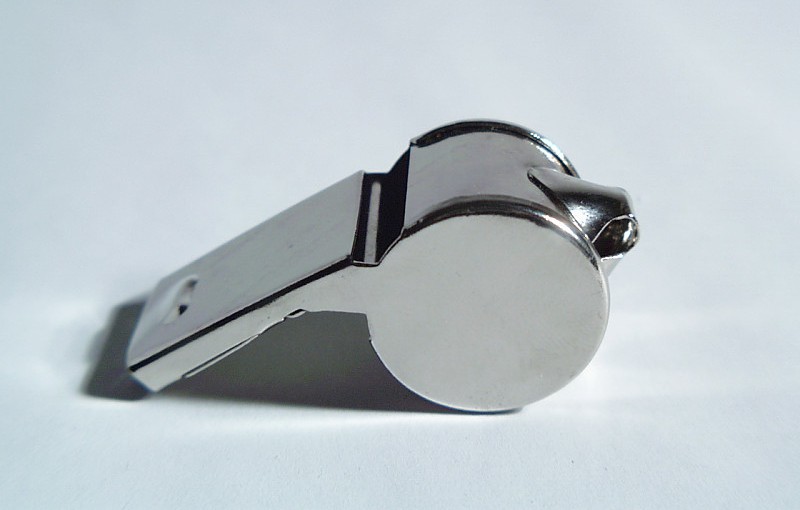 As part of our new Investor Alert series, we decided to turn our attention towards EB-5 escrow agreements.

Over the past six years, as more traditional financing has become hard to come by, developers have increasingly looked to the EB-5 program as a source of capital. As the number of applications going through the U.S. Citizenship and Immigration Services (USCIS) has substantially increased, the time it takes for projects and investors to gain approval has also grown considerably. This time delay has frustrated developers who often have to wait 12 to 16 months for the money to be released from escrow to their project. The hold-up is largely attributed to a safety mechanism known as the “full escrow” agreement. Under this type of escrow arrangement, an EB-5 investor’s funds are released from the escrow account and deposited into the project if, and only when, the EB-5 investor receives I-526 approval from the USCIS.

In the last year, however, there has been an alarming trend to move away from the use of full escrow agreements and towards more aggressive escrow arrangements. Many of the newly created escrow agreements in the EB-5 marketplace no longer condition the release of EB-5 capital on individual I-526 petition approvals. Rather, they simply create a new release condition such as the filing of an investor’s I-526 petition. Potential EB-5 investors should be on high alert for such arrangements as this could substantially increase the opportunity for fraud and other deceptive practices by either the regional center, the project developer, or the project company.

In the Chicago Convention Center fraud, the use of full escrow agreements is what enabled all EB-5 investors to recoup their entire subscription amount. Investors only lost their management and administrative fees, which were not placed in a similar full escrow structure. More information about the Chicago Convention Center fraud case can be found here.

In response to concerns about the increased potential for fraud in any non-full escrow structures, some regional centers have tried to find a middle ground. In their escrow arrangements they include language that allows for a staggered release of EB-5 capital based on the occurrence of multiple events.

This type of arrangement helps the project receive funding on a faster timeline while also maintaining reserves to pay back EB-5 investors immediately in the event that their specific I-526 petition is denied. Such creative solutions have been widely advertised as a win-win. However, that is not necessarily the case. Even if this type of escrow arrangement works as intended, the potential for fraud significantly increases. Either the regional center, the developer, or the project company will have access to a portion of the EB-5 capital immediately (i.e. before the USCIS has time to pass judgment on the investor’s I-526 petition as well as on the project). If the regional center or any regional center affiliates intend to commit fraud or other deceptive acts, their opportunity to do so would arise at this stage. While the use of this type of EB-5 escrow structure is not inherently fraudulent or illegal, it does lend itself to a greater potential for fraud.

If developers truly need a faster release of EB-5 capital they can enter into bridge financing arrangements with banks as well as other commercial EB-5 bridge lenders. Several prominent banks, such as Citi, have established dedicated teams that will lend money to developers to begin their projects while I-526 petitions are adjudicated by the USCIS. This type of bridge financing arrangement has proven to be successful while still allowing an EB-5 investor to maintain the security of a full escrow agreement.

Practice Pointer: If a regional center or developer claims that a staggered release escrow agreement is the only way a project will succeed, EB-5 investors should exercise extreme caution. Such a claim may indicate that EB-5 bridge lenders have declined to lend to the regional center or project out of fear that the project is too risky or that there is insufficient collateral.

With an exponential increase in regional center approvals over the past few years, EB-5 investors should settle for nothing less than full escrow arrangements. It is understandable that regional centers will try to speed up the release of EB-5 capital, however, a prudent EB-5 investor should continue to demand nothing short of a full escrow agreement. Ultimately, alternatives such as bridge financing arrangements can alleviate a developer’s need for an expedited release of EB-5 capital without diminishing safety for investors.

Contact us today for help with selecting an experienced EB-5 escrow agent as well as more information on which regional centers continue to use full escrow agreements.