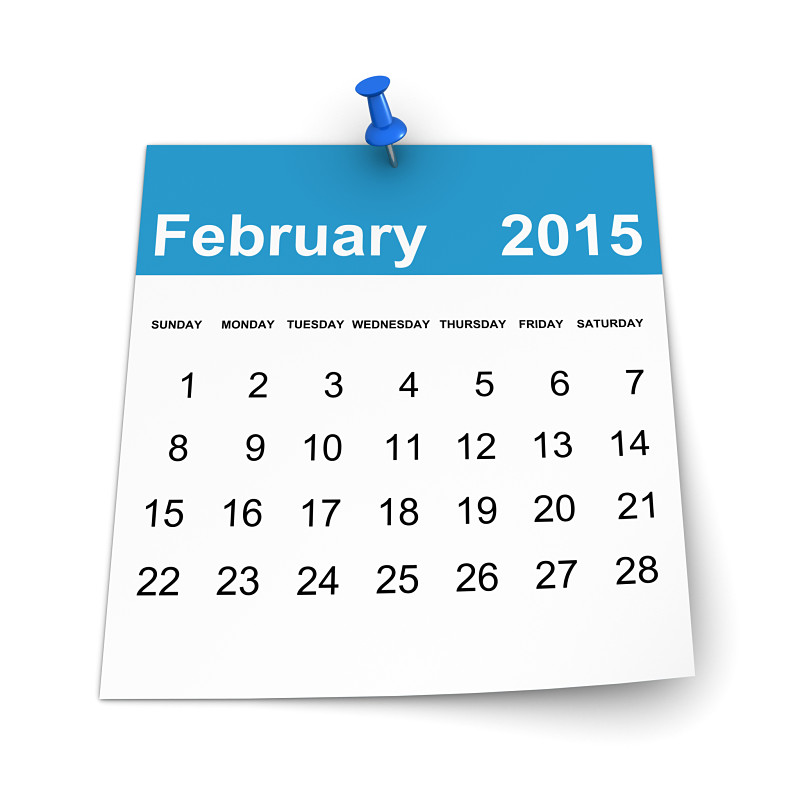 February proved to be a relatively quiet month in the world of EB-5.

On February 13th, Bloomberg published an article titled SEC to Target Deals Giving Visas to Rich Foreign Investors. The article, citing people familiar with the matter, states that the SEC is preparing sanctions against as many as two-dozen immigration attorneys.

“The most recent SEC foray into the program involves immigration lawyers who helped find investors for the regional centers. If they are paid a fee for doing so, they may be running afoul of securities laws, which require anyone accepting a fee for facilitating a private securities transaction to be registered as a broker.”

Ultimately, the EB-5 attorneys may face financial penalties as well as a ban or suspension from working in the securities industry.

EB-5 Interactive Series: Requests for Evidence on Lawful Source of Funds for Investment

On February 26th, the USCIS held an EB-5 stakeholder teleconference focused on how to best respond to requests for evidence in relation to documenting the lawful source of funds. If you missed it, Suzanne Lazicki posted a recording on the call on her Lucid EB-5 Blog. Also, the Klasko Law Blog posted an analysis of the call worth checking out.

On February 27th, the USCIS posted the average processing times for the Immigrant Investor Program (IPO) as of December 31, 2014.