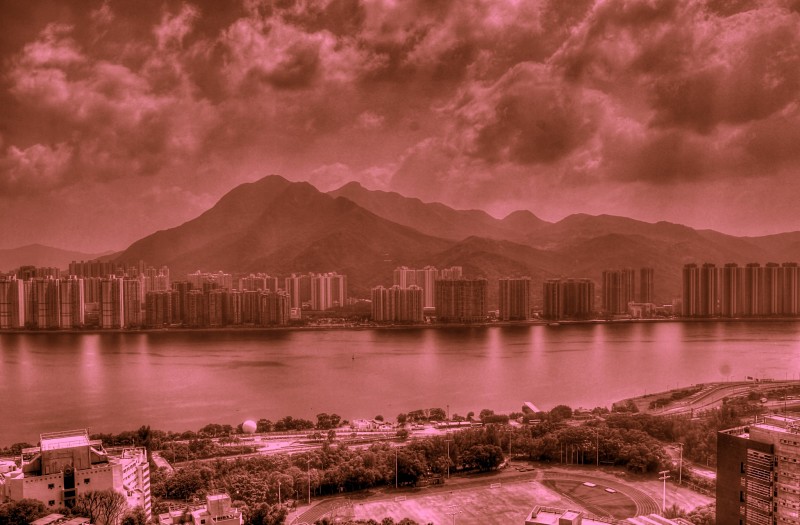 Last week we published an article titled The Great Chinese Exodus Benefits EB-5, which discussed the continued high Chinese demand for the EB-5 program. The issue of high Chinese demand was finally addressed this past weekend at the 2014 AILA EB-5 Investors & Regional Centers Conference in Chicago where Charles Oppenheim (Chief of Immigrant Visa Control & Reporting) announced that due to an uptick in demand the China EB-5 visa category is “Unavailable” effective immediately.

Ultimately, this means that for the rest of Fiscal Year 2014, which ends on September 30 2014, there will be no more EB-5 visas issued for Chinese nationals. As reported by Lexology, Mr. Oppenheimer predicts that visa numbers will be available for Chinese nationals at the start of Fiscal Year 2015 (October 1, 2014) but that the category will retrogress in May or June of 2015. Furthermore, he believes that the Chinese EB-5 visa category will not be current again in October 2015 and that the category is guaranteed to remain retrogressed in 2015 and 2016 with cut-off dates in 2014.

The full Lexology press release may be viewed here.